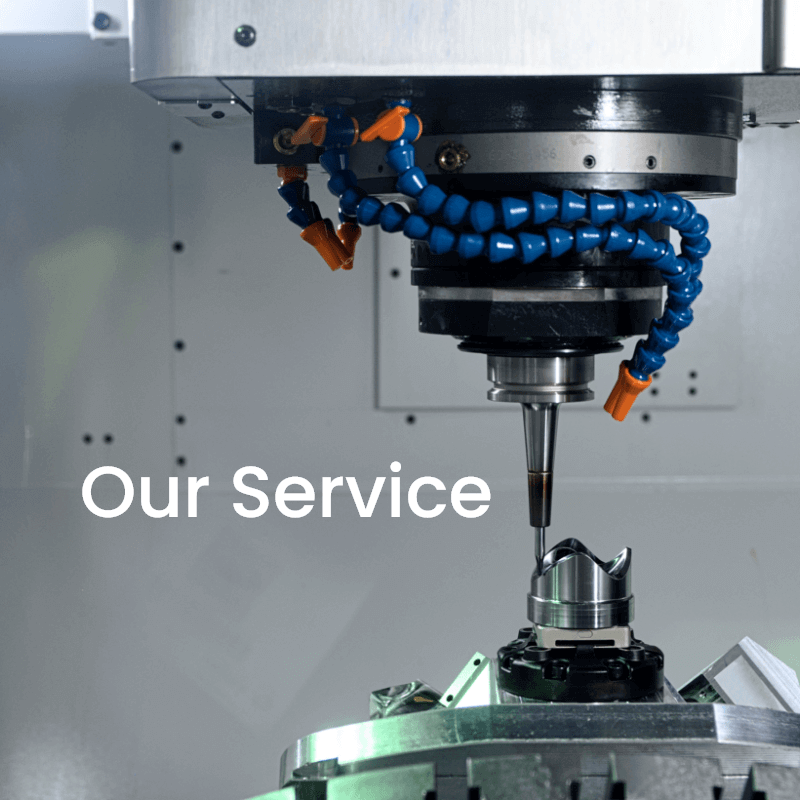 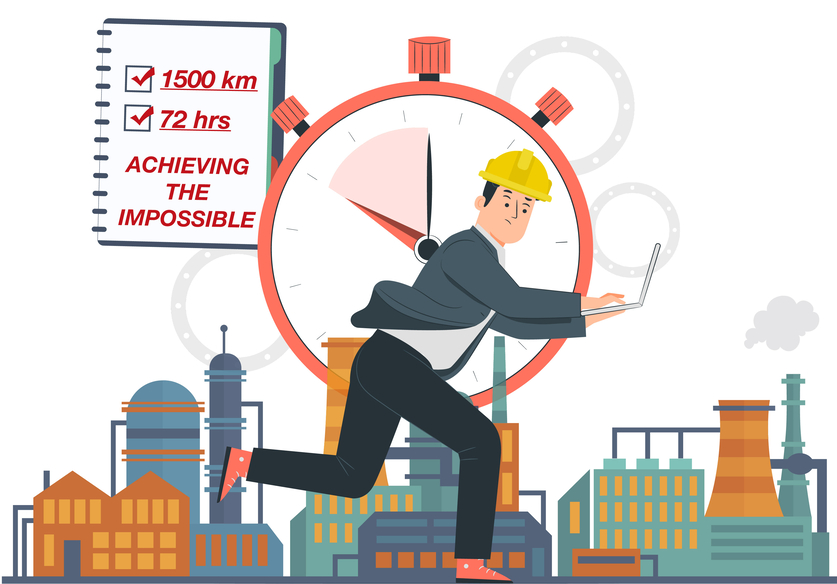 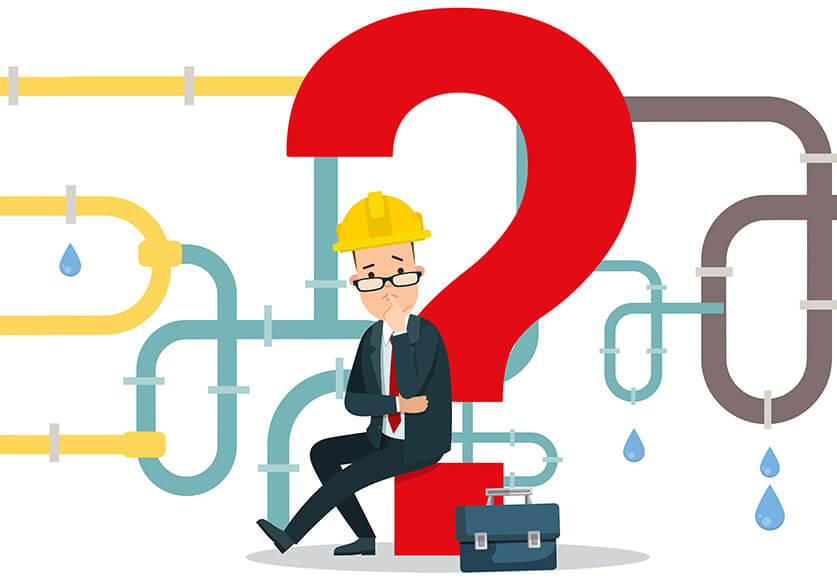 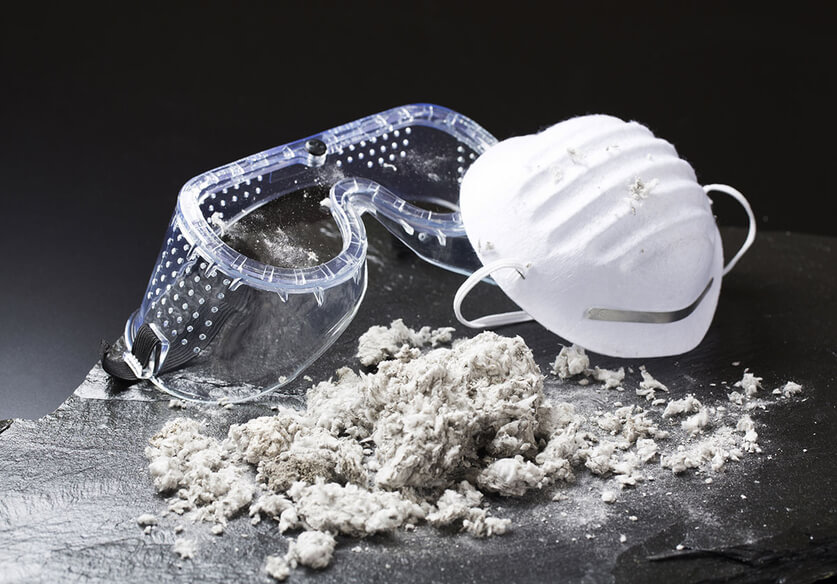 Top 10 questions answered about Asbestos that are most commonly asked

Subscribe to our newsletter and stay updated on the latest news

We Promise not to spam your inbox!

Race Against TIME, Achieving The IMPOSSIBLE

It was peak covid time, on Friday night around 11.00 pm, our director and sales engineer got a conference call from one of the top refineries in India. A gasket leak in the heat exchanger was installed at their Kochi refinery. The problem needed to be solved before Sunday midnight as the plant needed to be functional to avoid further losses to the refinery caused due to sudden breakdown.

After a lengthy discussion of an hour with the refinery team, we concluded that one of our engineers would visit the site, analyze the problem and provide the cut gaskets in less than 24 hours to make the plant running by Sunday midnight. And that commitment came from nothing but the high spirits of team support.

Our sales engineer was on the early morning flight on Saturday, reaching Ernakulam by 7.00 am. As a concern for safety, he got the RT-PCR test done, and once the results were made available by afternoon, he entered the refinery premises following all the necessary health safety protocols.

After analyzing the heat exchanger with the equipment manufacturer and refinery team and finding the cause of the leak problem, commitment for an immediate solution was provided, which will be available the next day on site. The requirement was converse to the PGE production team by 3.00 pm Saturday, which is located at Bhiwandi, Thane, 1500 km from the refinery at Kochi. The production team took immediate action considering the priority of the emergency. Since the production facility is equipped with modern technology and equipment, the gasket was ready to dispatch within an hour. 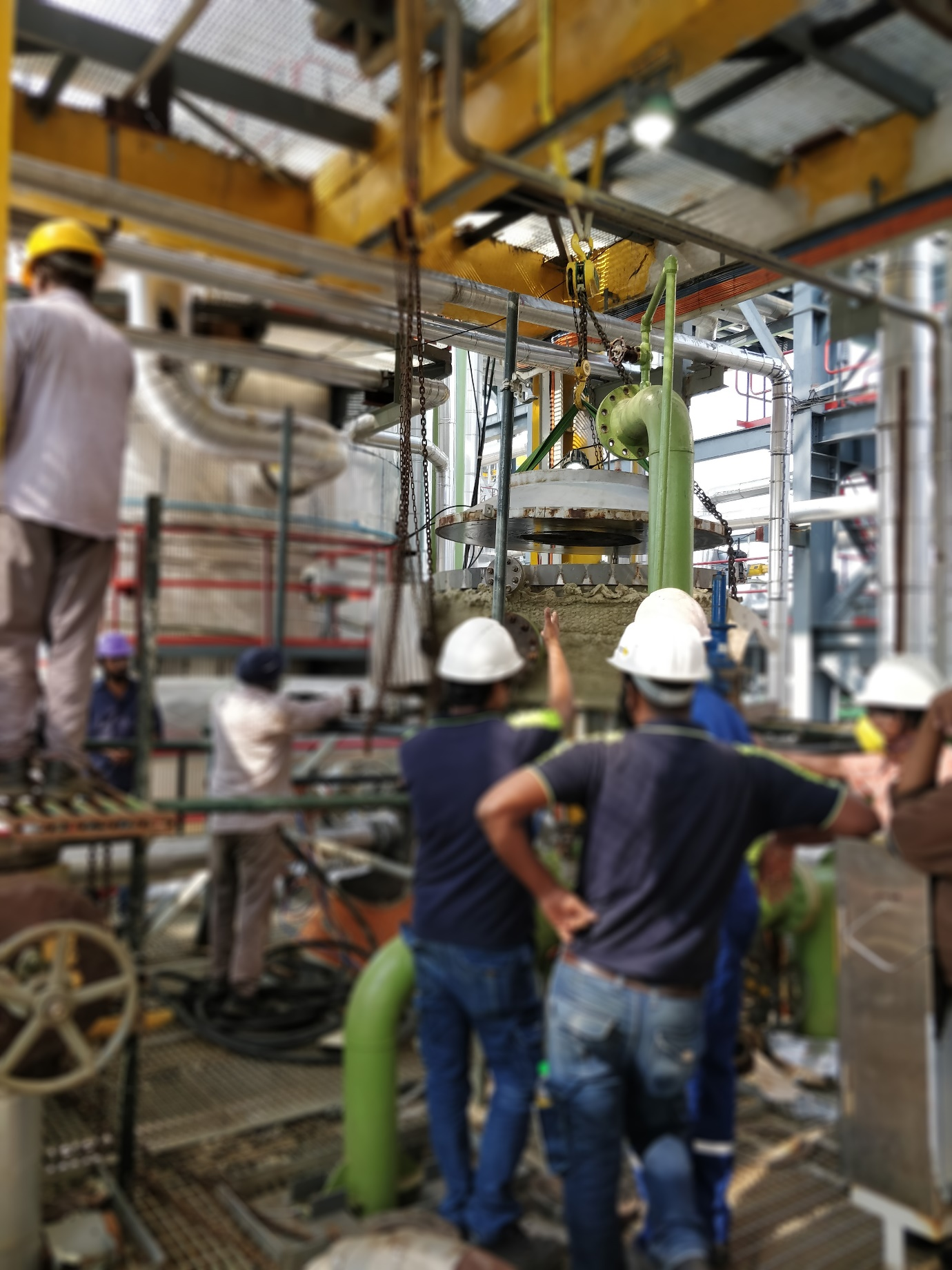 At 4.15 pm, another leak was noticed in one more piece of equipment in the same system, and if the action is not taken at the exact moment, whatever efforts taken will be of no use. So the dimension for the second piece of equipment was converse to the PGE Production team again at 4.30 pm on Saturday. 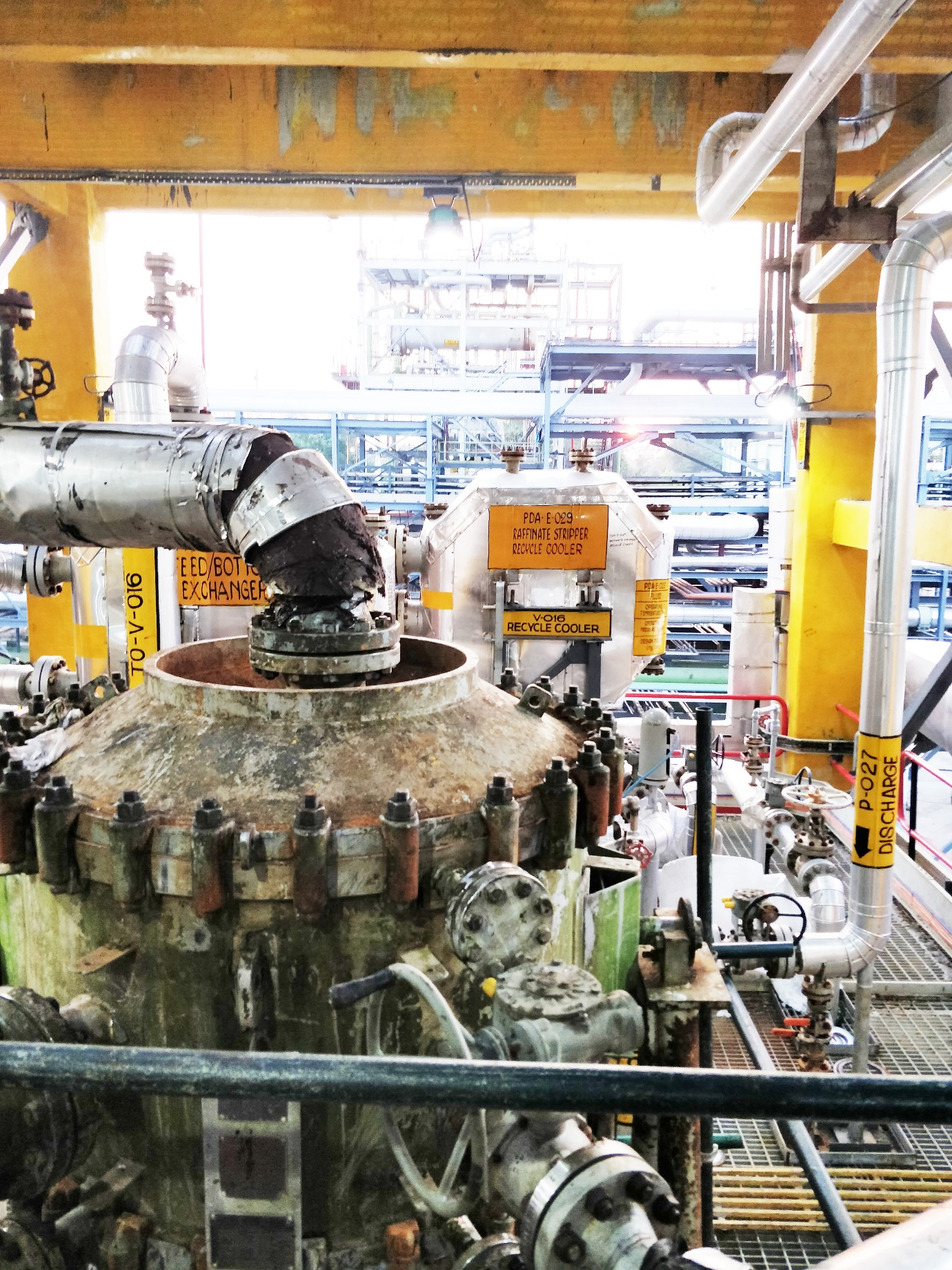 The production team had done their job, and the shipment was ready to dispatch by 6.30 pm. The further challenge was to ship the consignment and make it available at Ernakulam as early as possible. Considering all the situations, the dispatch team of PGE successfully passed all the barriers and shipped the gaskets via flight. Also, the efforts of the after-sales team to make sure all the documentation was perfect to avoid any hindrance while transiting the shipment were commendable. The same was communicated to our sales engineer to make necessary arrangements available for Ernakulam airport to transit the parcel further to the site. 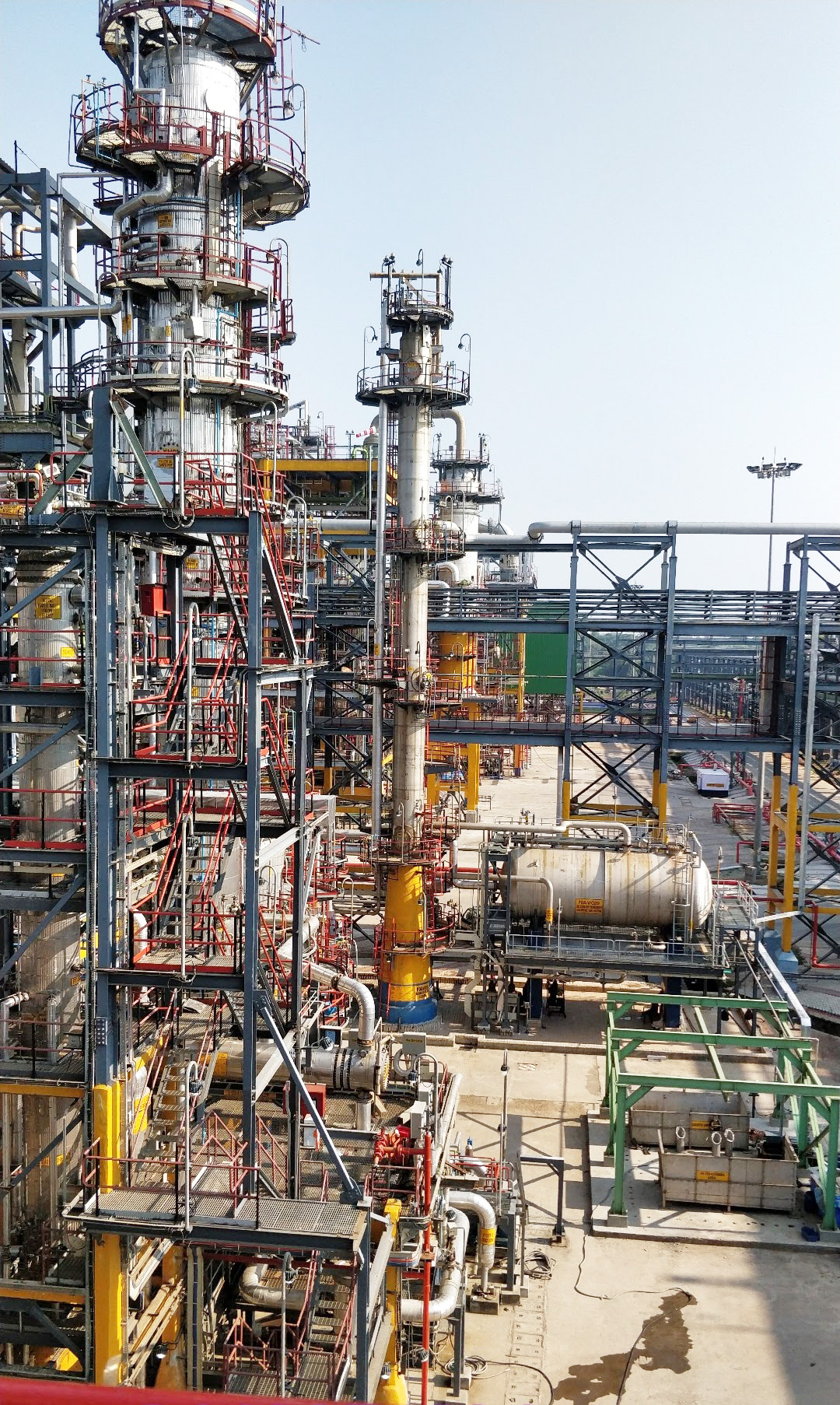 After going through tedious clearing and documentation, the gasket reached the refinery by 11.00 am. The sales engineer gave a quick training about the gasket installation procedure, as the gasket was of diameter 1.8 meters and was into a dovetail joint. This dovetail technology was never implemented by anyone present on the site; it was arduous to convince them that it would definitely work. And for them, it was a point of concern because each gasket takes more than 2 hours to install; replacing four gaskets will cost more than 8 hours in a day temperature of more than 35 Deg C. Also, there was a calculative risk to meeting the deadline. 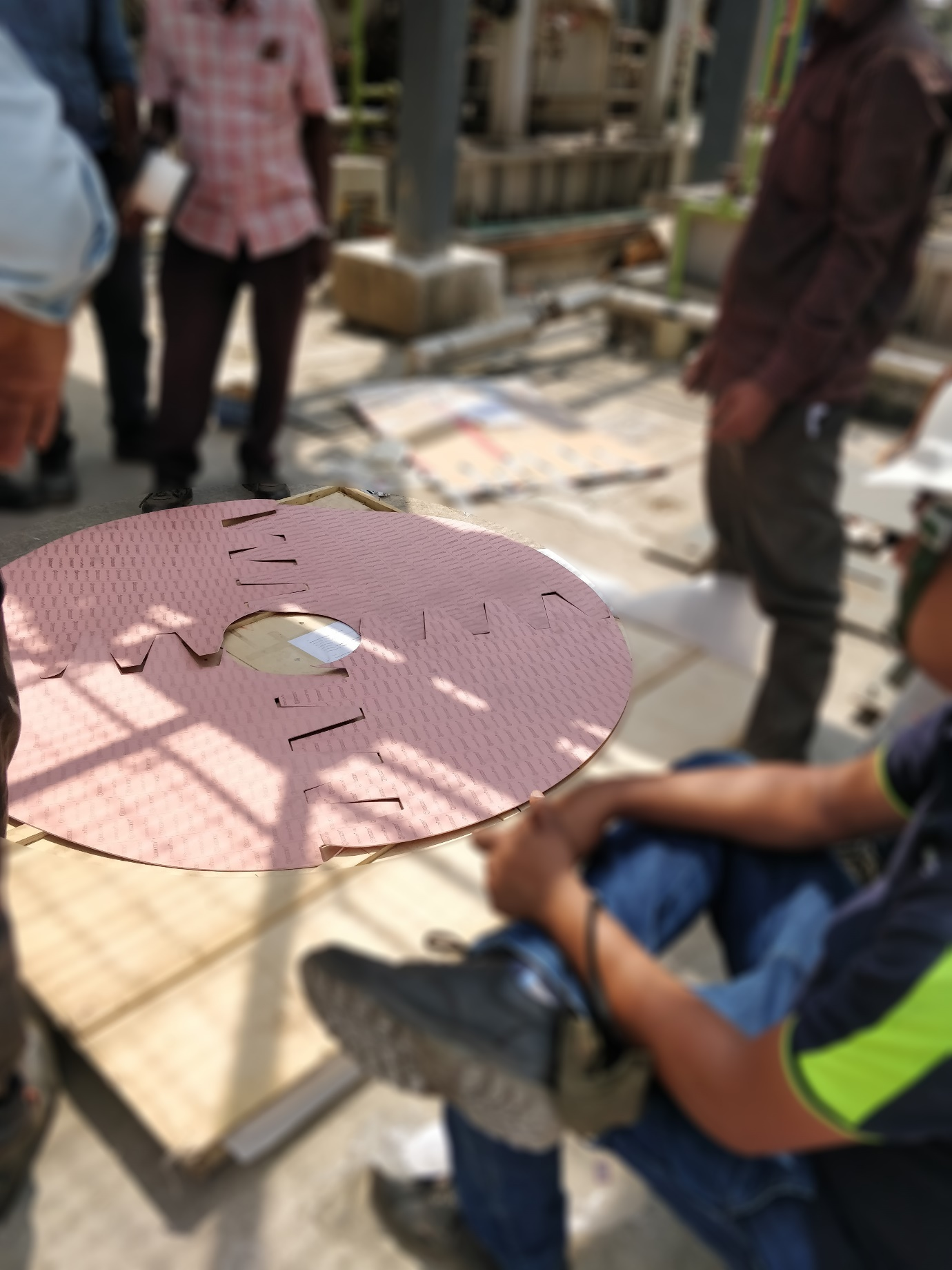 Finally, after a controversial argument, they agreed to install the dovetail gasket, and the time-consuming task began. There were six refinery engineers, two equipment manufacturing engineers, one PGE engineer and fifteen contract labours on site. When the shift changed by 7.00 pm, gaskets were installed except for the proper torquing of the bolts and nuts; second shift engineers and labourers were instructed on the pending work. 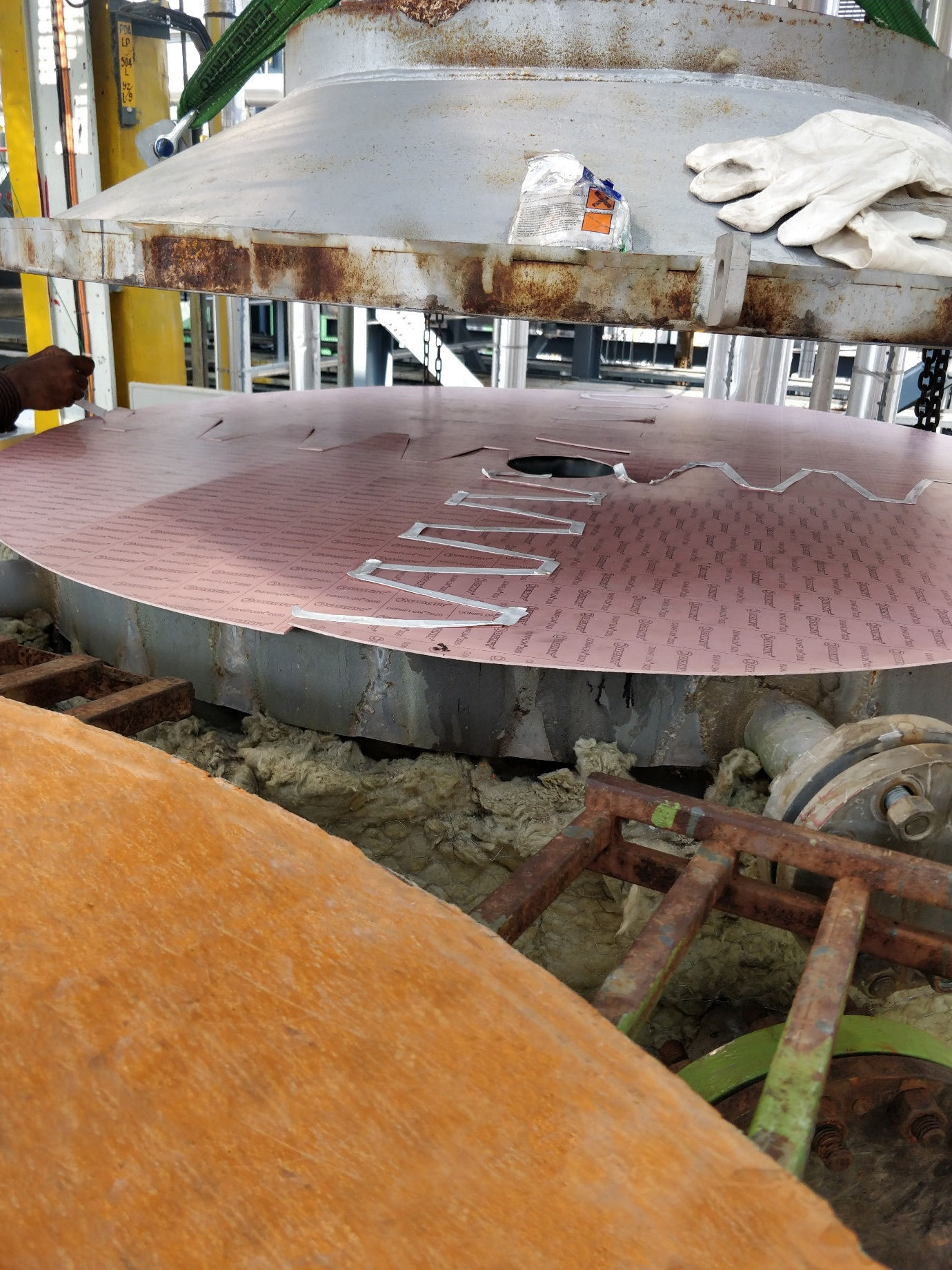 The equipment test began at 10.00 pm Sunday, and by 1.00 am on Monday, the message was passed that the test had failed. On getting the message, it was decided to be at the site by 7.00 am and necessary action to be taken as soon as possible to get the equipment test successful. 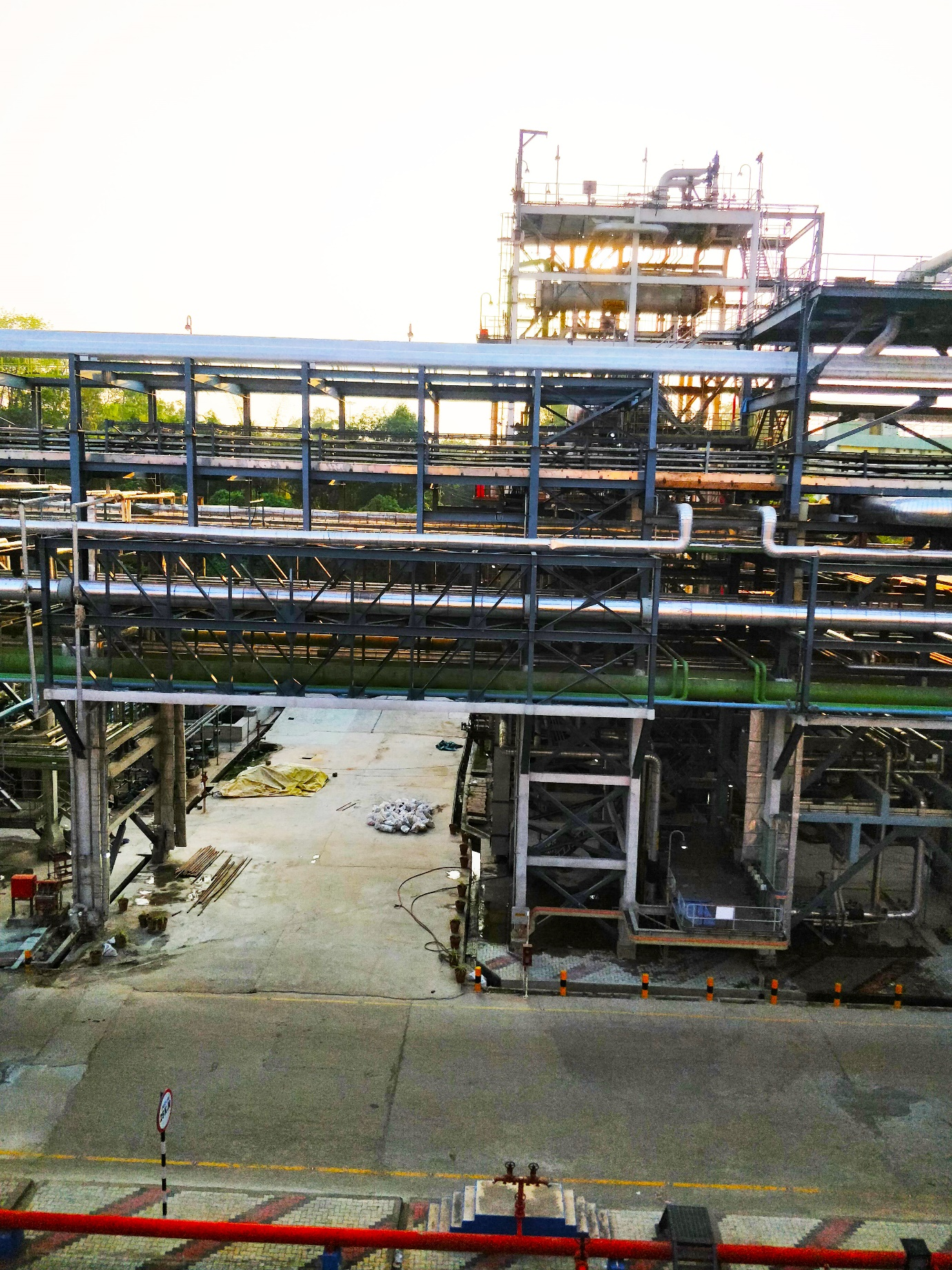 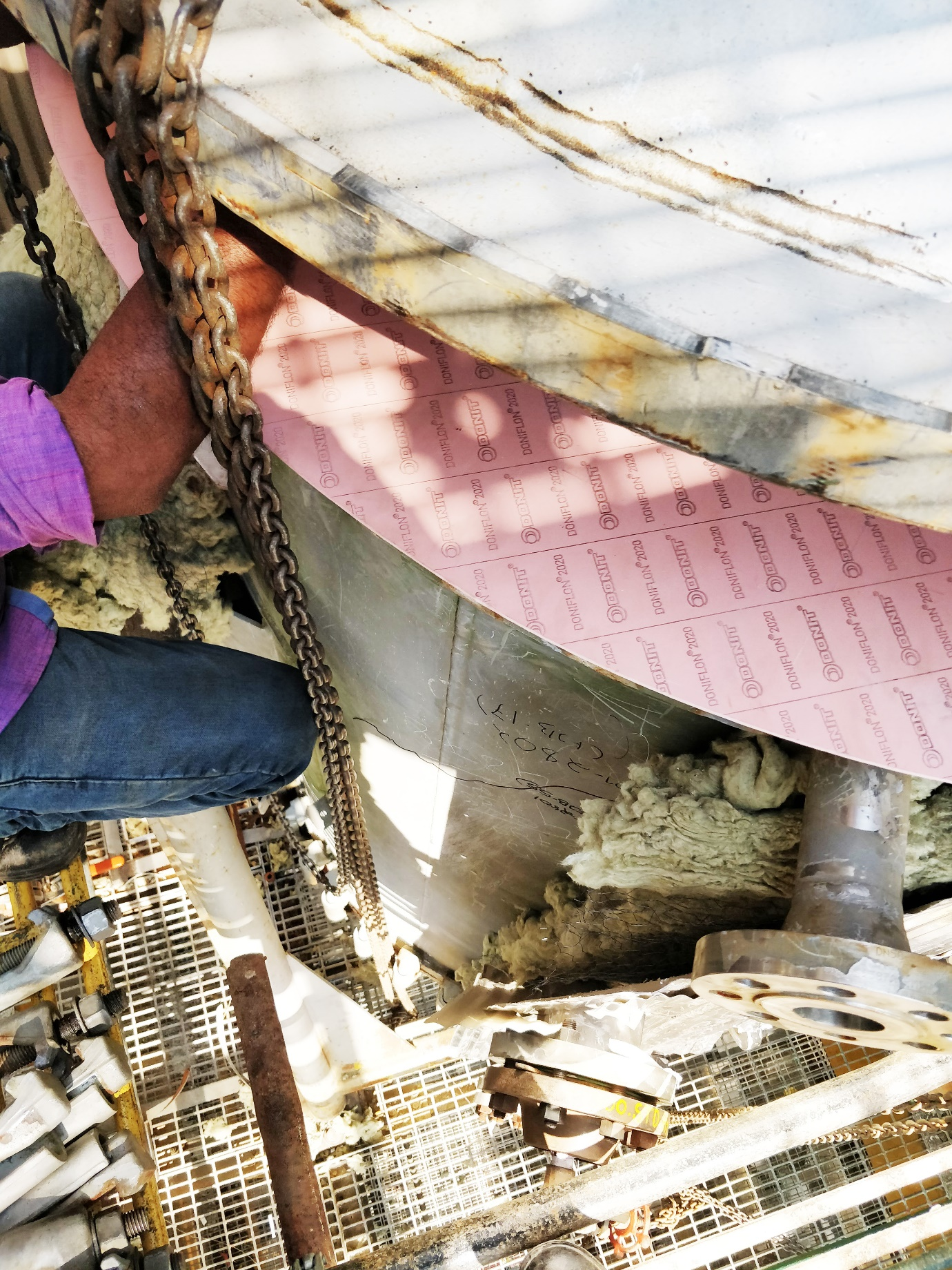 On reaching the site and analyzing the leak and pressure loss, the malfunction was due to improper gaskets installation bolt torquing. The standard procedure was not followed. The second test was conducted in the presence of all the senior engineers of the refinery, equipment service engineers and PGE engineers. The system was foolproof by 1.00 pm, and the green signal was given to make the plant run back on its feet.

To date, we appreciate the efforts taken by each team member on that weekend, making an impossible task into an achievement.